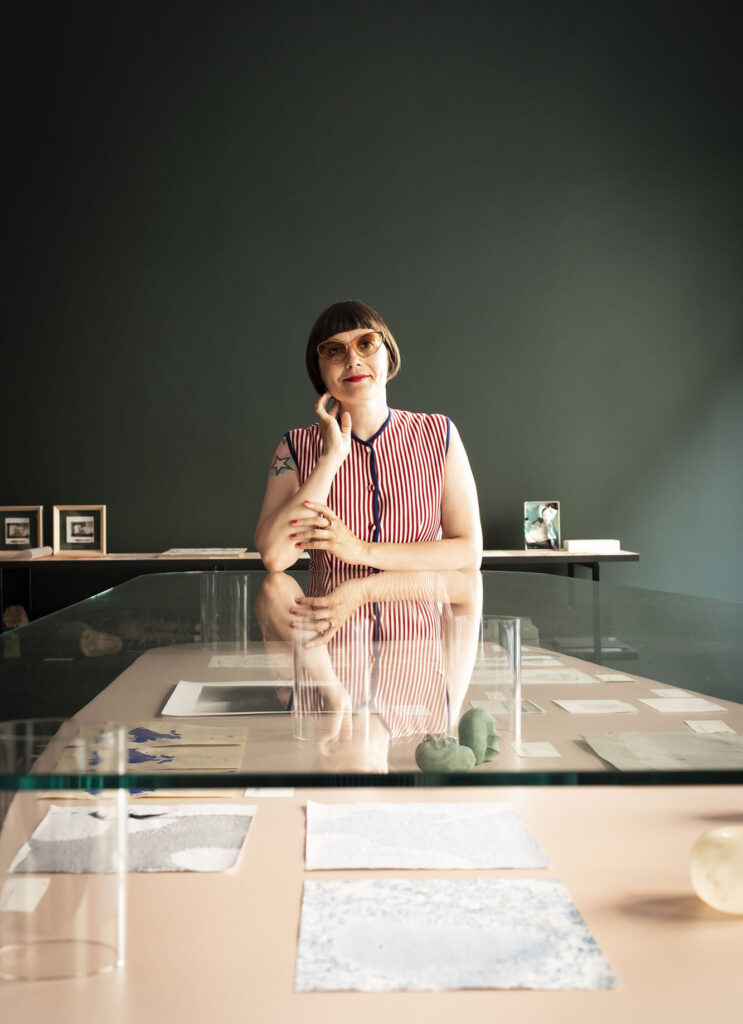 OGGETTI SPECIFICI is the answer to a strong interest towards all materials that belong to the generative phase of an artwork: drafts, drawings, studies, maquettes, but also unfinished and abandoned works. They are objects revealing all the courage, but also the hesitation, behind proofs, objects narrating the way in which an artistic practice proceeds, through set backs and accelerations.

“A new way of buying and collecting art, more intimate and personal, through its preparatory objects, impressions, suggestions, and more generally the imagery from which the works have their origin and inspiration.”

Its name recalls Donald Judd’s article Specific Objects, which appeared in ArtsYearBook in 1965, where Judd, while attempting to explain what later became known as minimalism, investigates the “new works”, those that are not easily led back to a common denominator, but that have a strong tension towards defining their own specific spatiality. The artwork’s ability to conquer its own space, be it only a paper surface, inspires Caterina Filippini’s project as it turns into an interest, filled with healthy voyeurism, for the moment in which a vision makes itself object within a space. 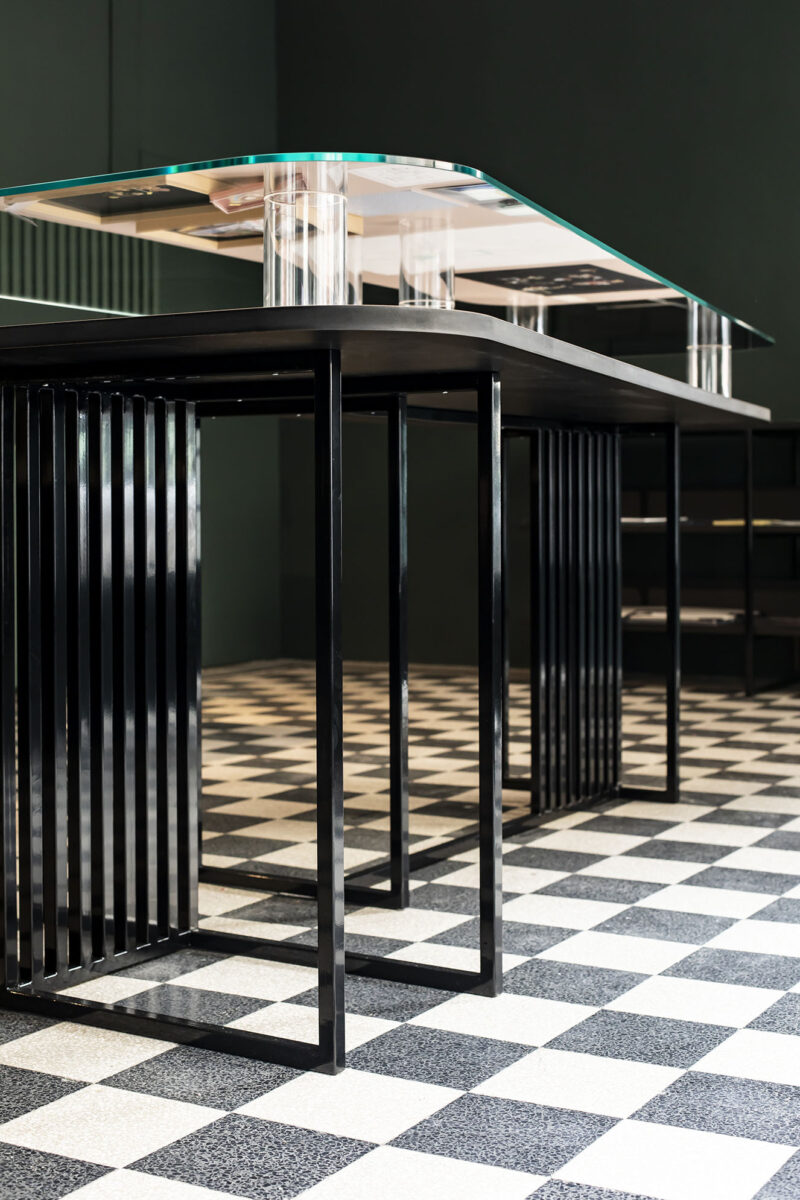 OGGETTI SPECIFICI develops its program with great plasticity, selecting works of sculpture, photography, painting, design and installations, and recognizing itself as a space in which one can develop a sensitivity towards objects, before they become art. 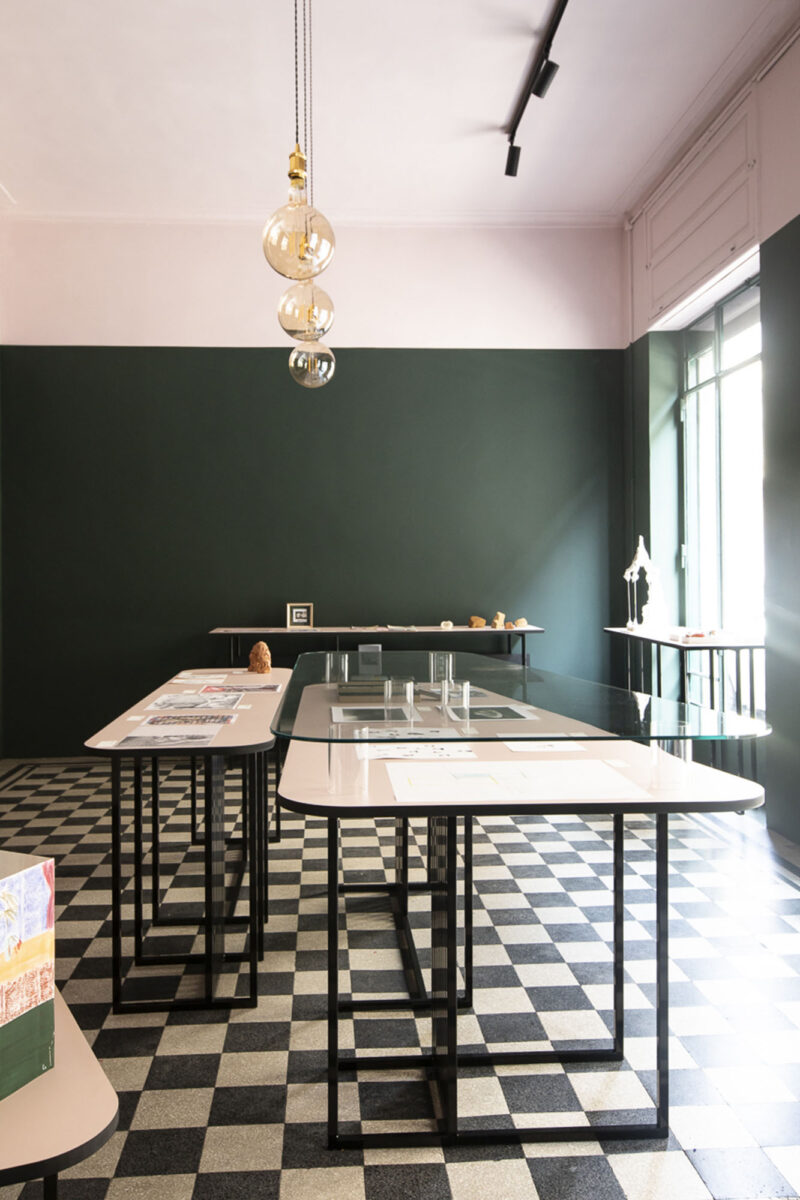 Open at other times by appointment.

At Oggetti Specifici you can find sketches, drawings, studies, maquettes, but also unfinished and abandoned works, objects charged with narrative potential, intimate and precious; unique pieces and treasures, all authenticated, for your first collection, for a precious gift, or to enrich with a small gem an already important collection.

The artists I have selected for Oggetti Specifici operate within a range of creative processes and belong to different generations. The artists let me through the doors of their studios, they unveiled what is in their drawers and archives, with them I selected the pieces that you can find at Oggetti Specific and that you can purchase both from the Gallery and from the online shop.